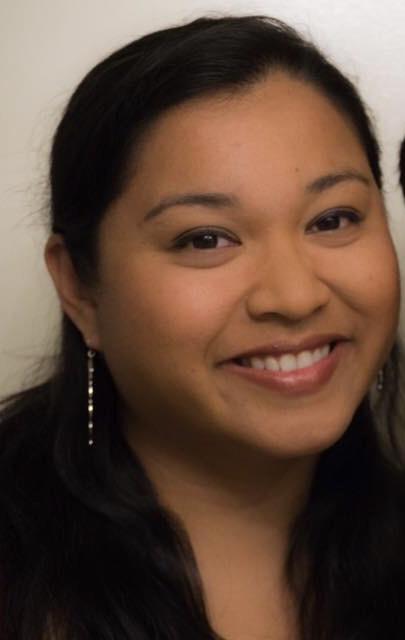 Melissa Rios has been teacher choir at ELAPA magnet since 2014. A graduate from Cal State Northridge, Melissa has a degree in Music Education with an emphasis in Choral music. She is originally from San Diego, California where she attended Southwestern Community College and received an AA in General Music.
While teaching at ELAPA Magnet, Melissa has also developed clubs such as the Torres Pep Band, ELAPA Musical Theater Club, and ELAPA A Capella Club. She has also helped to further relationships with the following Community Partners: LA Opera, Los Angeles Master Chorale, Gay Men's Chorus of Los Angeles, We All Sing Hallelujah, Glendale Community College, and many more. 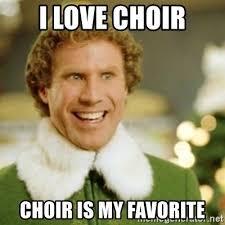